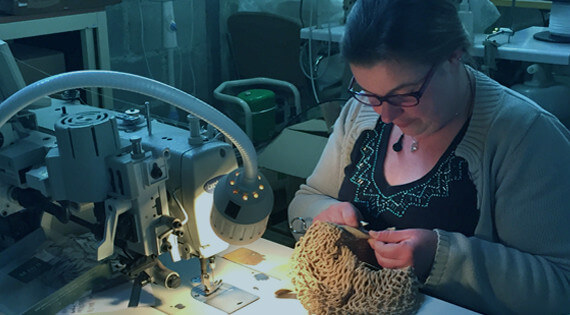 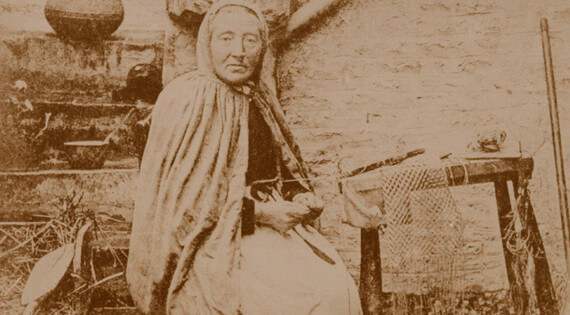 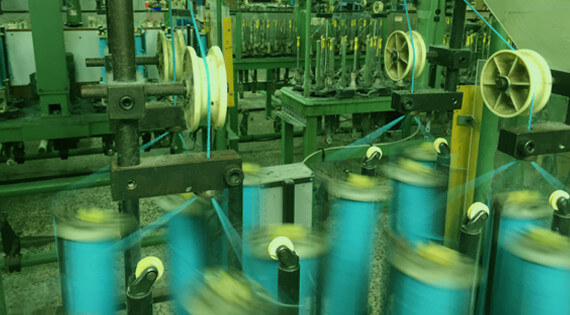 The Company was formed, composed of Norman peasants who manufactured nets by hand.

Filt is unfortunately in ruin after the bombings on the city of Caen.
The workshop is entirely destroyed.

The production starts again as a resultat of many efforts and the will to rebuild the site.

Innovation and patent taken out, Filt's brand is registered.

A large wave of investments, 1M €.

Construction of a new building for more space and comfort ! We take machines and our suitcases to Mondeville (14)

What is the vision of Filt ?

Our nets will be a conveyor of the « French touch » here and in the world.
Introduce and sell our french know-how in this world.

How do we get there ?

The innovation, our values, the exportation and the quality are essential for our development.

Filt is a textile company founded in 1860, in Normandy. We are specializing in the knitting of nets and the weaving of wick candle. Our objective ? Offer you quality and french manufacture products while keeping our know-how. Yes, it's about twenty people who working every at Filt to maintain the industrial textile in France.

We are present in France but also abroad, 50% of our products are selling internationally. You can find some of our products made with love in New York, Tokyo, Singapore, Milan, or again Berlin and Montreal. Our little nets fly abroad to share the french way of life ! 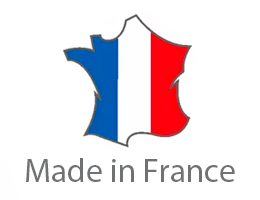